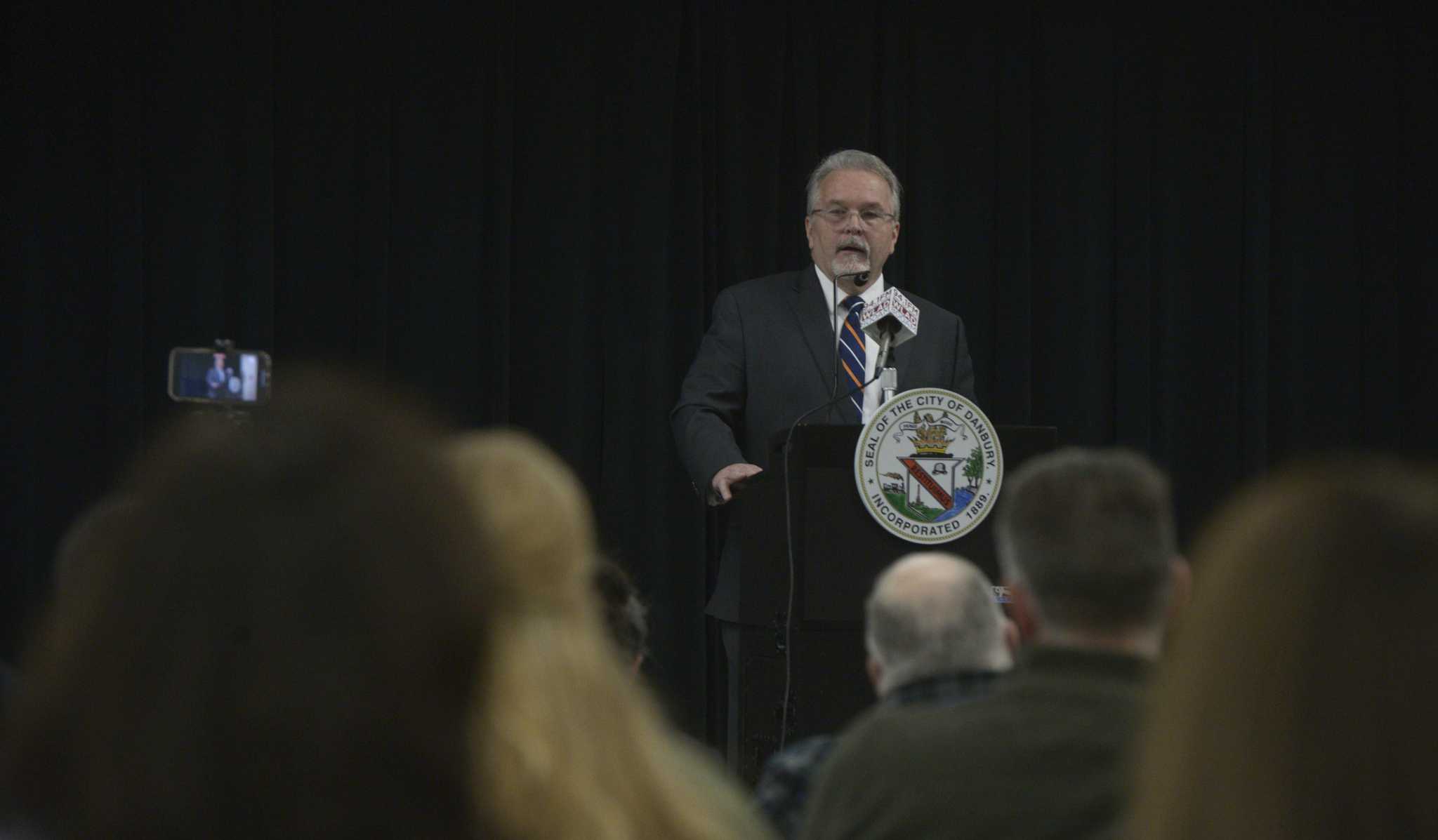 “An obligation and a question for voters”

The council’s approval on Monday means the package will now go to a public hearing and then a referendum. The public hearing is scheduled for March 28.

“This order supersedes the two previous order submissions to seamlessly combine the work of the project into a single obligation and issue for voters and voters on the time and date they will vote on the issue,” said notice of the special meeting, which was read aloud.

The order authorizes the city to borrow nearly $208 million to cover plans to build a new career academy and purchase property at the former Cartus Corp. headquarters, as well as a other school updates, projects and improvements for the district.

These other school projects, which are separate from the careers academy, are estimated to be approximately $43.9 million out of a total of $208 million. Some of that money will go toward plans for a new pre-K academy at Great Plain Elementary.

“The description speaks for itself,” Mayor Dean Esposito said. “We have the opportunity to move forward on this, so thank you for being here tonight to expedite this process and this project.”

A term insurance plan is no longer a choice, it’s a necessity