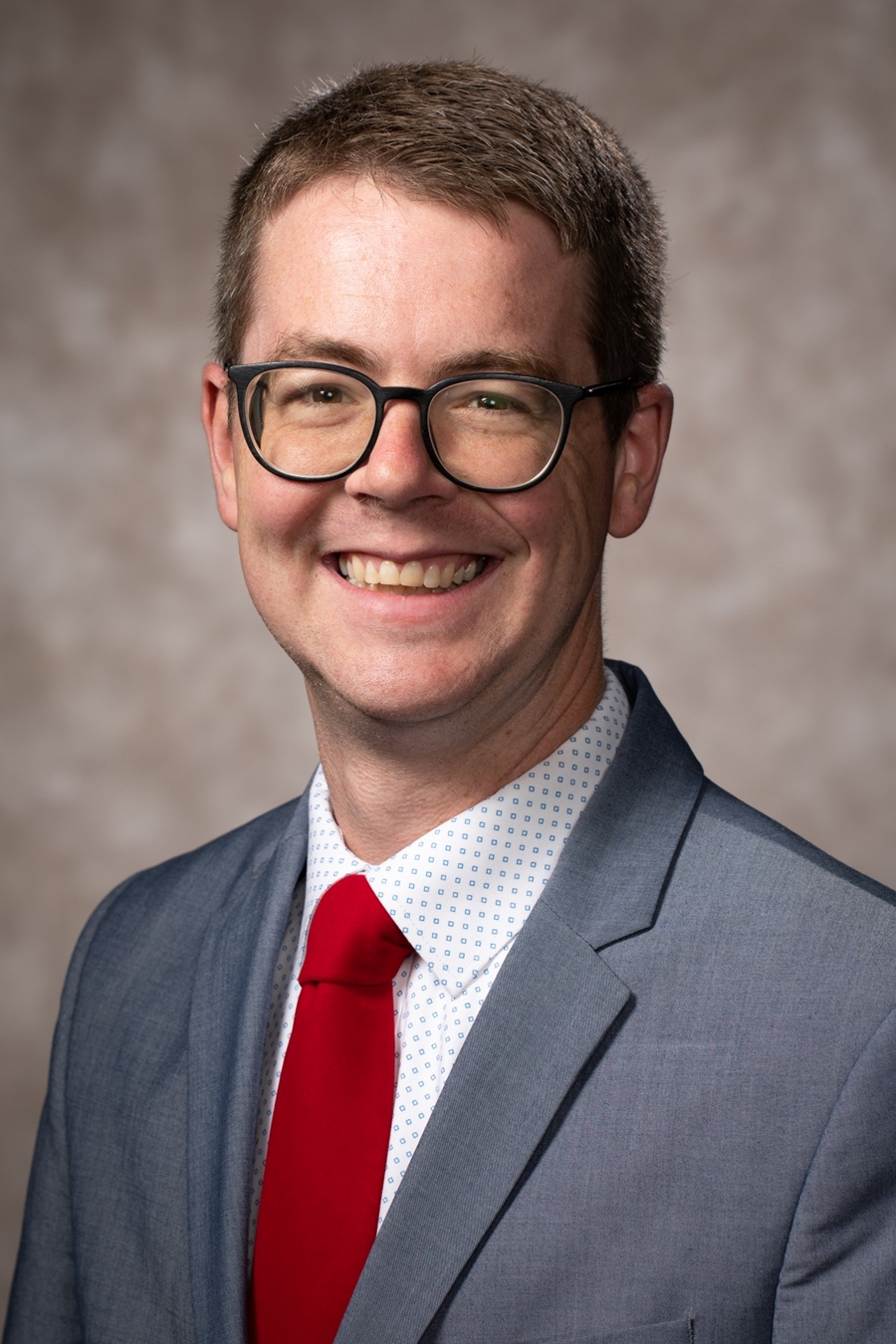 John Post, an experienced higher education communicator, will lead the communications efforts of the Graduate School and international education as director of communications and marketing. His first day was June 1.

Most recently, he served as Director of Academic Communications at the U of A. In this role, he managed communications for the Provost and Vice Chancellor of Academic Affairs and worked with units of the Division of Academic Affairs to communicate the academic mission of the university, in addition to providing communications support for the Division of Diversity, Equity, and Inclusion and the Center for Student Success. In this role, he also served as a steering member of the university’s Membership Committee and co-led the Sesquicentennial Inclusion Task Force.

“I’m excited to return to the university to lead the graduate school’s communications and international education efforts,” Post said. “GSIE is at the forefront of advancing the university’s academic mission, from providing transformational opportunities in international and graduate studies to conducting research and creative activity that improves the lives of Arkansans and beyond. Not only that, but I am thrilled to partner with such hardworking and proportionate professionals at GSIE to convey the school’s profound impact on our university, our state, and the world.”

In his new role, Post will lead communications efforts for GSIE, which serves nearly 4,500 graduate students and more than 1,000 international students, in addition to overseeing a strong study abroad program. His duties include leading the development and implementation of a comprehensive integrated communications strategy for GSIE with internal and external stakeholders, facilitating crisis communications for the unit, and coordinating web and media content. social. He reports to the Acting Dean of GSIE, Curt Rom.

“We are lucky to have someone of John’s experience joining graduate school and international education,” Rom said. “John will lead our strategic communications and media efforts as we work to increase graduate and international enrollment and engage our alumni and supporters. He will play a critical leadership role within the GSIE.”