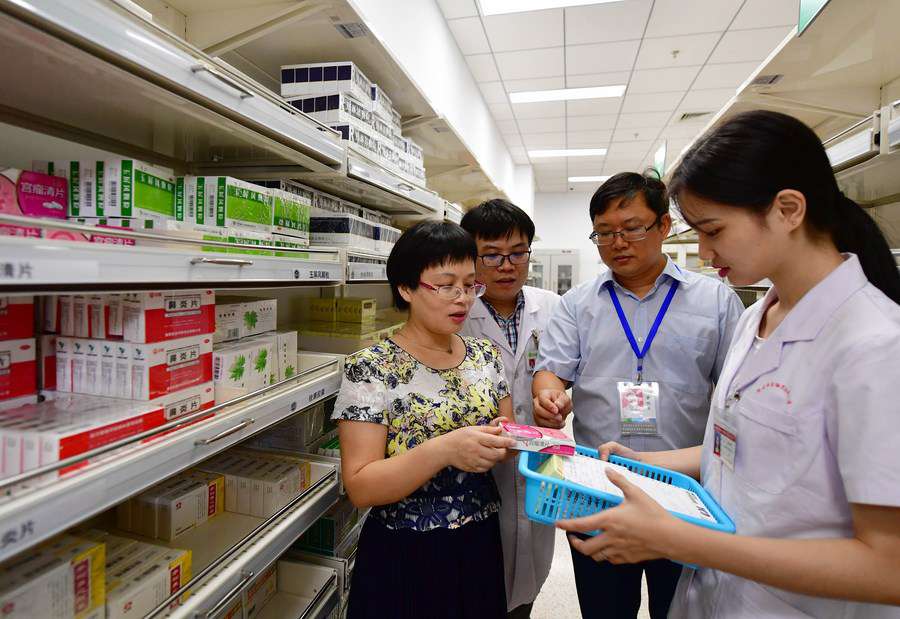 A nationwide operation involving police and health authorities to crack down on medical insurance fraud will be extended for another year, the National Healthcare Security Administration (NHSA) announced on Wednesday.

The operation, launched jointly in April by the NHSA, the Ministry of Public Security and the National Health Commission, has achieved positive results, senior NHSA official Jiang Chengjia said at a press briefing. in Beijing.

The operation was to be completed by the end of the year.

Notable progress has been made in combating medical insurance fraud since the NHSA was established in 2018, Jiang said.

Through these inspections, about 50.6 billion yuan ($7.94 billion) of medical insurance funds have been recovered, Jiang said.

Benefits of having a lifetime health insurance plan