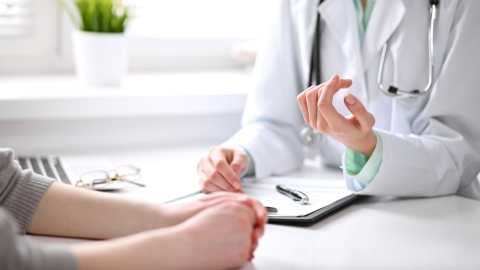 Complementary medical insurance essential for the treatment of rare diseases

Many provinces and municipalities have introduced such budgetary supplemental insurance, which costs only a small amount of money each year, to help cover medical expenses not covered by the government-run health insurance scheme.

In Shanghai, the insurance is called Huhuibao, which costs 115 yuan ($18.2) per person per year, and pays out up to 2.3 million yuan in compensation for medical expenses. It mainly covers specific medical costs of self-funded hospitals, specific high drug costs, proton and heavy ion medical care and other treatments.

More can be done to further build a rare disease-friendly society, said Guo Jinchuan of the Illness Challenge Foundation, the report’s lead contributor.

Experts said more charities can participate in the prevention and control of rare diseases through cooperation with health insurance schemes. The Illness Challenge Foundation has raised $17.53 million to help more than 1,300 rare disease patients over the past four years.

Diseases with an incidence of 0.65 to 1 in 1,000 are identified as rare diseases. There are over 7,000 rare diseases worldwide. About 80% are hereditary, affecting some 350 million people worldwide and more than 20 million in China. About half of people with rare diseases are children.