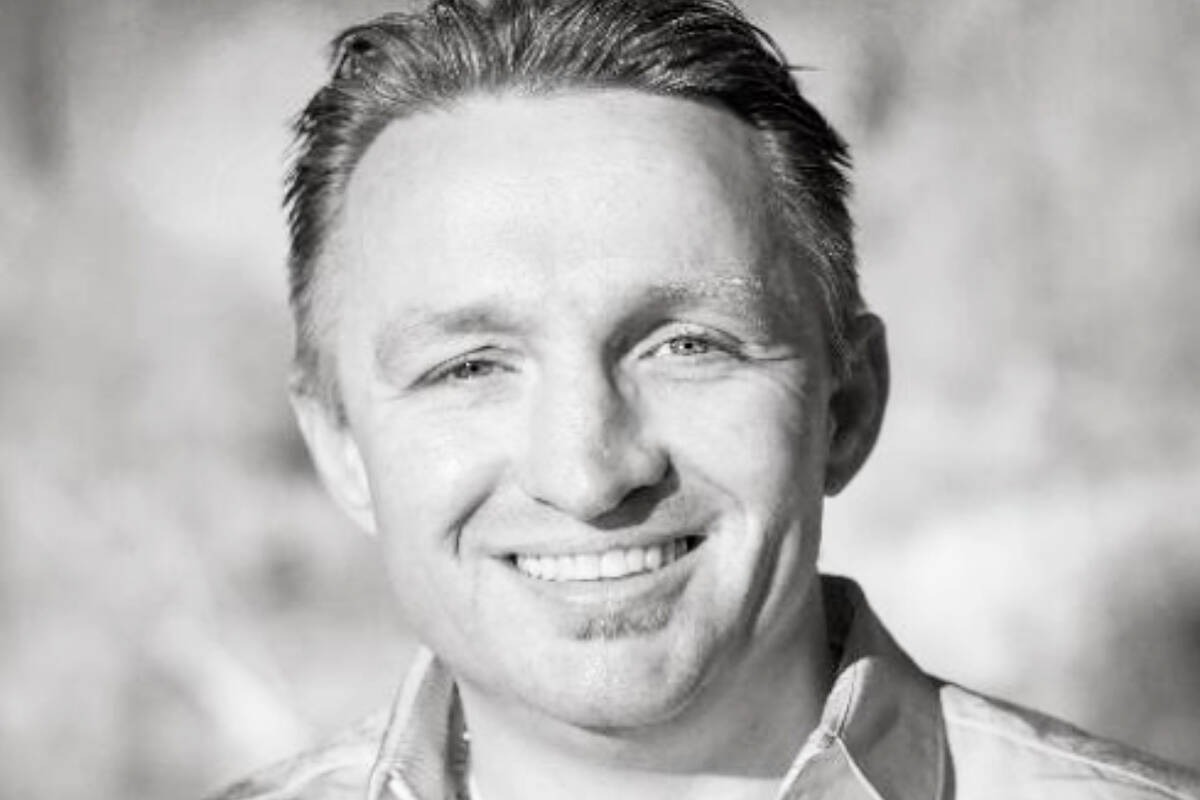 Better communication between parents and schools and a better education plan for students are top priorities for a candidate for the Maple Ridge School Board running in the upcoming election.

Brian Dominick is running under the umbrella of election organization ParentsVoice BC, a group that supports independent school trustee candidates who they say “put the needs of students and families first” and uphold “the values independent, families first”.

Dominick is a father of two and owns an e-bike and scooter shop in Maple Ridge.

If elected to the school board, he would also like to find ways to “fill the gaps in the ‘essential skills’ needed in today’s world”, and ensure that students receive daily physical education, exercise, he says, which is necessary in the digital world.

“Knowledge is power, and educating our children should be our top priority to put families first. If elected, I will work hard to give parents back their voice to shape the future of our children in the right direction to ensure that we give them the skills to thrive in the community and be the best they can be for reach their full potential,” said Dominick.

Dominick explained that over the past seven years his two boys have grown up in Maple Ridge and coached their sports, working well with parents to achieve team goals. He said he also worked with his son’s schools to “fill the gaps with sensitive situations such as bullying”.

Dominick graduated with a degree in Marketing and Sales from Langara College and holds a Bachelor of Commerce in Entrepreneurial Management from Royal Roads University.

He is also certified in Neurolinguistic Programming, a psychological approach to mental health and well-being.

Dominick worked for Napa Auto Parts as a regional manager responsible for 14 stores and a team of people in British Columbia and the Yukon.

He has also worked for: WestJet Airlines in sales and marketing; with Brink’s Canada; and as business manager at Acklands Grainger, one of Canada’s largest industrial suppliers, during which time he says he supported major projects like the Regina Bypass, several schools and hospitals across the Canada, and more specifically the Seaspan/DND Ship Building initiative for the military and coast guard.

Dominick highlighted his accomplishments as a relationship manager, experienced in procurement, business management and operations. He also highlighted his strengths in the following areas: drafting, negotiating and implementing contracts; marketing; Sales; The advertisement; writing; and planning and organizing.

“The key to much of my success in the corporate world has been relationships and I hope to transcend those skills in this role as a school counselor to support our children with the voice of parents guiding me,” said he declared.

Dominick has volunteered with the Vancouver Police Department, the RCMP, the Canadian Life Boat Coast Guard Auxiliary and as a soccer and hockey coach, as well as many other extra-circular activities that his children have enjoyed. participated, such as theater and martial arts.

“I will work hard to give parents back their voice to shape our children’s future in the right direction to make sure we give them the skills to thrive in the community and do their best to reach their full potential. potential,” he said.

The election will take place on Saturday 15 October.

What is a POS health insurance plan? – Forbes Advisor