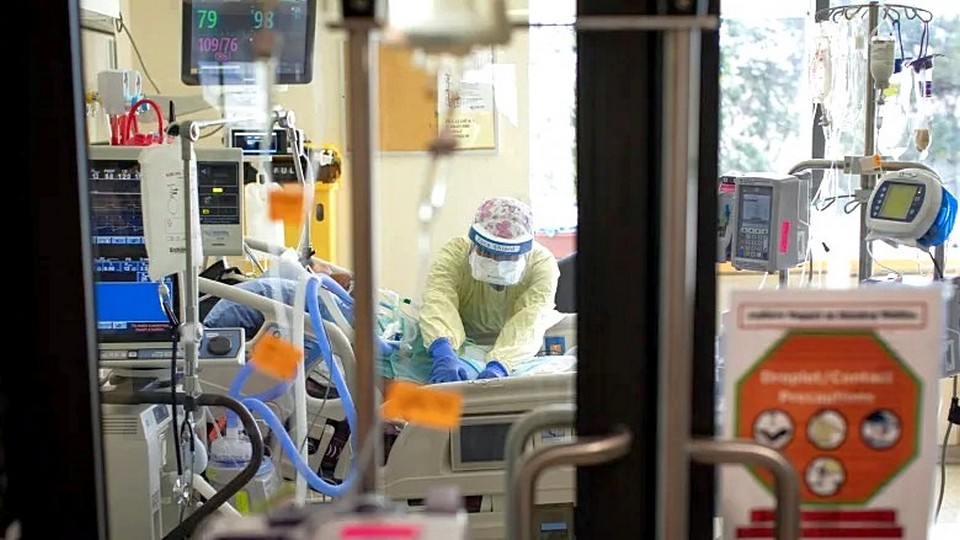 During a recent radio interview with Pattaya Station 103, British Ambassador Mark Gooding identified Britain’s lack of medical insurance as his biggest lesson from his visit to the city. This point has been hammered home for 20 years by the UK government, but more than half of all international visitors (not just Brits) are uninsured according to surveys. It’s human nature, of course, to think ‘the worst won’t happen to me’, but there are plenty of reasons for the reality that Britons alone have racked up £300million in unpaid hospital bills baht (8 million pounds) a year before the pandemic. This is according to a report by The Nation newspaper which only referred to public hospitals and omitted the private sector which rarely offers treatment anyway without a copper bottom guarantee.

The first problem is definitional. Mr Gooding advised all visitors to Thailand to take out “travel insurance“, although he was obviously aware that expats or non-tourists are unlikely to be covered if they are not based in the country of departure. Medical Billing Advocates, a leading international watchdog, says one in seven of all medical insurance claims are denied or rejected. They point out that the confusion between travel insurance, covering some but not all vacation accidents, and comprehensive medical coverage is a common cause of misunderstanding. Several recent cases of sick Britons appealing for crowdfunded donations to bring them back to the UK for emergency surgery were tourists who failed to read the fine print in political literature.

Thai authorities during the pandemic made matters murky by insisting that all visitors had medical insurance – it started at US$50,000 but ended at US$10,000 before the cancellation – but in then stating that it could be limited to Covid disease alone. In the ensuing confusion, some international visitors failed to understand that a traffic accident was unrelated to Covid, while several businesses went bankrupt due to pressure from coronavirus claims. While there are undoubtedly some good policies, the cheaper ones claiming a month’s cover for a few pounds were worthless and designed only to survive the Thailand Pass entry bureaucracy. There were even policies claiming to be comprehensive, but in reality only offering cremation benefits, and even then requiring documentary evidence of being Covid-free upon initial entry into the country.

Then we come to expatriates. Many of them, on a one-year extension of stay, retirement or marriage, turn to agents for help because they lack money in the bank or income to cover respectively 800 000 or 400,000 baht. Cash-strapped people are unlikely to have the funds for full hospitalization and simply hope for the best. It is known that one of the main reasons for self-repatriation is the fear of falling seriously ill in Thailand. But the only visas currently requiring medical insurance are a type of retirement and extension of stay (O/A) visa and the LTR or 10-year long-term resident visa which has not yet started. There are many alternative options with no insurance requirements, including Retirement Option O and Elite Visa. The latter is considered by many observers to be the safest bet as it guarantees multiple entries between 5 and 20 years.

Finally, there are the elderly and the super-elderly. Insurance companies prefer customers who won’t make a claim, so issues like gerontocracy, pre-existing conditions, and high cholesterol in a medical report are distancing strategies like no other. So these expats either have to sit back and hope the grim reaper strikes quickly, pay through the nose, or self-insure. Interestingly, the Thai Cabinet has now authorized self-insurance as a concept, although how it will be implemented by Thai immigration offices, if any, is not yet fully clear. Expat residency in Thailand is never much different. If it is platitude to repeat “to ensure”, it is just as important to recall the legal concept Caveat Emptor. Attention buyer!

How to Invest a Life Insurance Lump Sum Payment