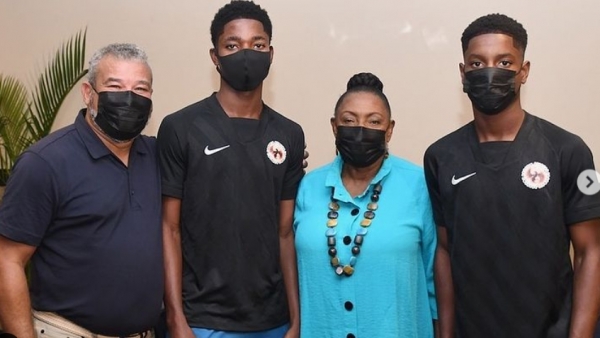 Gianni Infantino has hinted that FIFA is ready to revisit plans for a biennial World Cup and said hosting its first international tournament in a single country was “a thing of the past”.

FIFA, led by chief world football development Arsene Wenger, had promoted the idea of ​​changing the format of the World Cup and proposed that the tournament be held every two years.

Wenger’s proposal would see a major tournament staged every year, however, UEFA and CONMEBOL quickly fought back, vocally opposing the plans and expressing concerns about the schedule.

Speaking after a FIFA council meeting, President Infantino announced that he would meet with football’s governing bodies on December 20 to once again discuss any potential reform of the football calendar.

However, Infantino declined to commit to holding a vote on any of the proposals as he suggested the split plan should benefit all stakeholders.

“We have to see how we can approach the different opinions of different parties,” Infantino told reporters on Wednesday.

“We have to look at the sporting and economic merits, then we can have a reasoned discussion about the World Cups and maybe other competitions.

“I don’t know what the outcome will be. We will continue with the goal of reaching consensus with solutions that work for the good of all.

“By hosting a world summit later this year, we will now have the opportunity to present a plan and provide feedback to all of our FIFA member associations.”

The 2026 World Cup is expected to be hosted by Mexico, Canada and the United States, and Infantino has also revealed his preference for multi-nation bids hosted by a continent, as opposed to a single country.

Asked about the possibility of South Americans co-hosting the 2030 edition, Infantino replied, “The World Cup is the biggest competition, the biggest event in the world, and several countries would like to host a World Cup.

“You mentioned Brazil, and I think World Cups held in one country are probably a thing of the past.

“I think we’ll probably see more World Cups hosted by two or three different countries. If we do that, every region of the world can not only dream, but really plan to host a World Cup.”