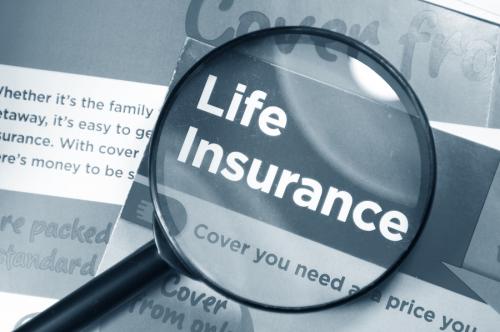 On October 19, 2021, the Fifth Circuit Court of Appeals denied a widow additional $300,000 group life insurance benefits upon the death of her husband, even though he had paid the premiums for the coverage for four years through payroll deductions by his employer, National Oilwell Varco. The case, Talasek v. National Oilwell Varco, LP, appealed a motion for summary judgment filed by the employer and Unum, the insurer. The only issue before the Court was whether the surviving spouse had made a proper estoppel claim under ERISA for recovery. In the Fifth Circuit, an ERISA claim for benefits based on estoppel requires (1) a material misrepresentation made to the claimant and (2) both reasonable and detrimental reliance on misrepresentation. ERISA’s claims of breach of fiduciary duty and negligence were previously dismissed from the case.

The Court immediately found that four years of making and reporting payroll deductions for coverage constituted a misrepresentation on the part of the employer and that the plaintiff had raised a genuine question of fact as to whether she was was trusted to his detriment on misrepresentations.

However, the Court ruled that the surviving spouse and her husband had no reasonable addiction requirement because the misrepresentations were contrary to what the Court described as “unambiguous terms” in the plan’s documents. The court said Unum’s “summary of benefits” was the “guiding document.” Because that summary provided that evidence of insurability was required for coverage and because the deceased husband had in fact received, three years prior to his death, a letter from Unum denying coverage due to abnormal lab results, having relied on the employer’s misrepresentations for four years was found to be unreasonable.

The decision is questionable because the facts include more than a simple misrepresentation. The employer effectively deducted the bonuses from the deceased’s salary and then paid them to Unum for several years. Yet the Court does not weigh this actual payment of premiums against the early written denial of coverage in determining whether under ERISA or state insurance law the coverage was valid. Nor does the Court explain why it considers the benefit summary to be the plan’s control document that eclipsed the misrepresentation and payment of premiums. It is not identified as the summary description of the ERISA plan, and it was not the group policy document.

The Fifth Circuit is rightly described as an employer-friendly court. One could well conclude that other federal circuits would probably have made a different decision. Nevertheless, the case appears to teach that, in the Fifth Circuit at least, a clear formulation of the terms of coverage and payment of plan benefits even auxiliary Plan documents can overcome misrepresentations and significant prejudicial actions by the employer and insurer.

WATCH NOW / UPDATE: Unified says no formal decision has been made on the academy’s presence in the proposed Innovation District despite the mayor’s previous announcement | Local News

How long does it take to get a life insurance payout?