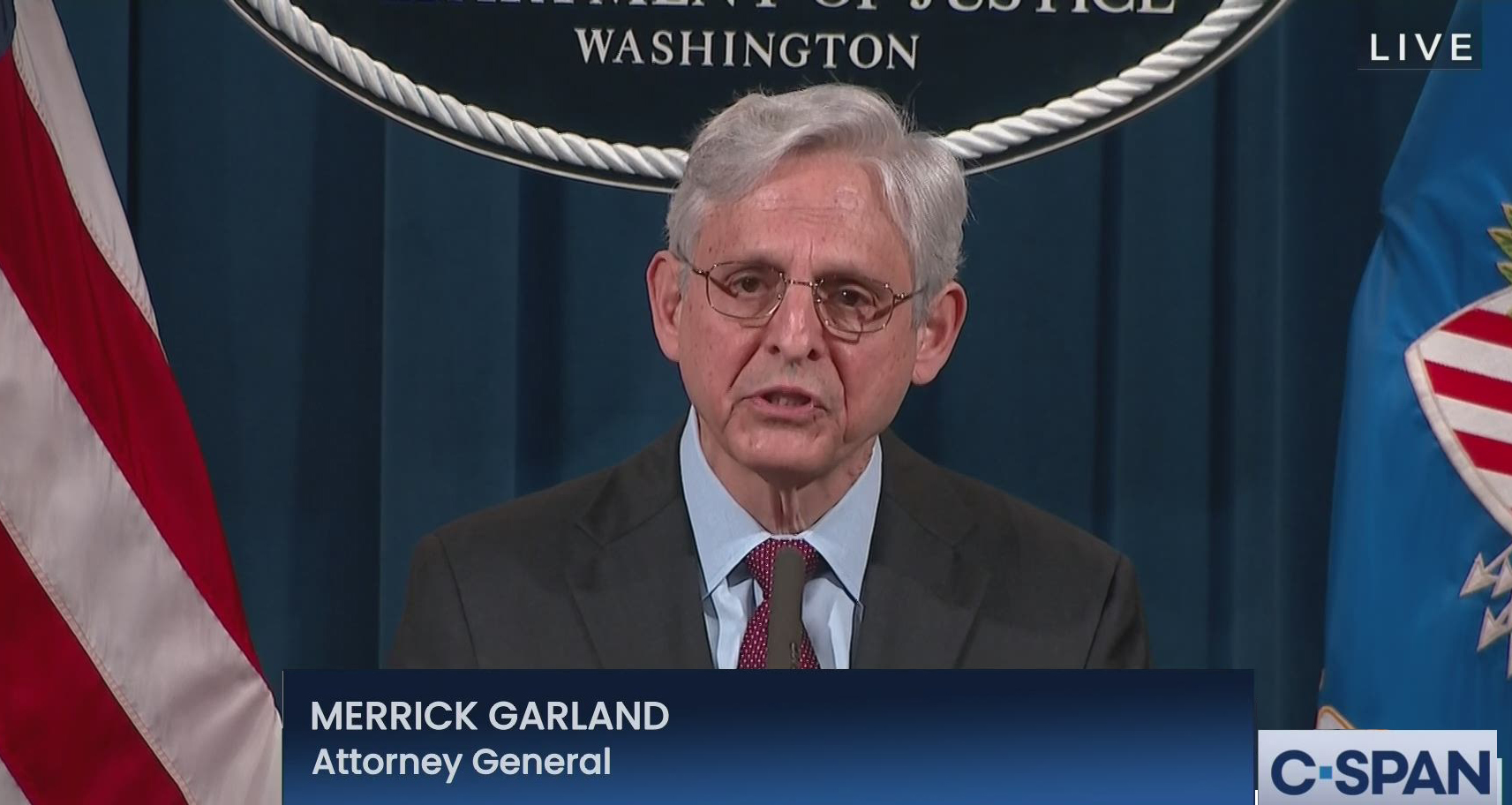 The fourth category – the non-adults

The old saying goes that some are born great, some achieve greatness and others are imposed greatness. I propose a fourth category: people on whom history tries to impose greatness, who miss their chance. I’m afraid we’re watching a cohort of no-big-muff get the chance to save our democracy.

I guess it’s a little embarrassing if you’re, say, Attorney General Merrick Garland. There is not the slightest question that many elected officials, including the then incumbent president, made a concerted effort to cancel the 2020 elections; that is, overthrow the government. If you are Merrick Garland, you understand that this is a possible situation in a “banana republic” somewhere; the idea that it happened here is just too awful.

However, here we are. Does Garland understand this?

Historically, we have always found ways to avoid prosecuting ex-presidents for their crimes. I think it’s a shame Ford pardoned Nixon; the man was clearly guilty enough, and events since suggest that Nixon in prison may have given some of his successors something to think about. But forgiving Nixon did not, in itself, directly threaten the republic. He had no political party under his control; it was washed and everyone knew it.

Trump & Co. are, of course, very present. None of their strategies really worked this time around, so they’re openly preparing for a new game. Election officials who did not accept the Big Lie are being kicked out of office. Red state legislatures pass laws that allow them to bypass the popular vote and choose their state voters for themselves. These are the next generation’s measures: Gerrymandering and voter suppression are still in full swing, but today’s smart Republican agrees that it would be a good idea to be able to run the election after the vote count, since these traditional tactics often fail.

The idea of â€‹â€‹a republic presupposes a certain level of good faith on the part of the participants. Notably, this assumes good losers: people who react to losing an election by rearranging their message next time, or perhaps leaving the field to pursue other work, rather than systematically claiming to have won. The Republican Party has, at this stage, adopted We do not accept the election results as its credo and its fallback strategy. This is just a fallback because you never know when you might actually win an election, in which case that election will have been very clean and fair after all.

It casts a shadow over all elections; if one side is told that the election is rigged, why would they come and vote? Next thing you know, the election actually is rigged, sort of. It is designed in such a way that it is unlikely to achieve what political scientists call legitimacy. It will become a dispute rather than resolve one.

Most of what GOP agents do to undermine our democracy is legal. Since the Voting Rights Act was gutted by the Roberts court, voter suppression is de facto legal. As for the idea of â€‹â€‹state legislatures simply bypassing the popular vote and choosing their own (presidential) voters, that could unfortunately pass the constitutional course. The Founding Fathers left that question to the States, period. And, of course, it’s perfectly legal to express an opinion, or lay a crass lie, by claiming that Trump won by a landslide in 2020.

This is why it is such a shame that Merrick Garland so far treats Trump and his still-serving colleagues as somehow untouchable, even though it is quite clear that they have, without a doubt, violated a bunch of laws in their organization and sustained attempt to end the republic. Merrick Garland, that not-so-great man, is treating this like it’s just another case of an ex-president who could theoretically be accused of something. He doesn’t want to go, any more than Obama and Eric Holder wanted to attack Bush / Cheney / Rumsfeld for war crimes. It would be so unpleasant! Think what the Republicans would say!

They would say, of course, that this is a witch hunt, and all the other things they are already saying about, for example, the House inquiry on January 6, ’21. If they haven’t said Garland is a commie yet, they will. So what? Is this why Trump and his team must be allowed to get away with trying again? Because we know what they’re going to say and it’s too scary?

These are people who have sworn loyalty to the Big Lie and the Very Big Liar. You don’t save the republic by caring about what they say. I fear that the horror of the situation is beyond Merrick Garland’s comprehension and that he is being guided by the past. The past was not like that.

CTViewpoints accepts rebuttals or opposing views to this and all of its comments. Read our guidelines and submit your comments here.