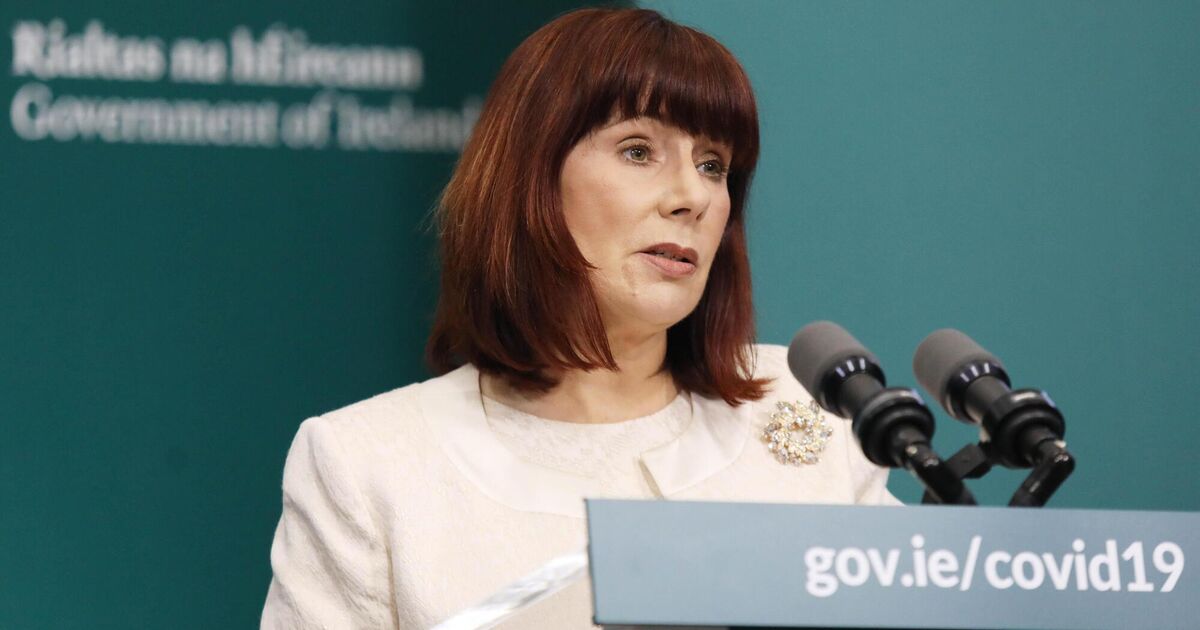 A key piece of “groundbreaking” legislation on education rights for children with disabilities, which was introduced over 17 years ago but never fully entered into force, needs to be completely overhauled.

The law provides for the education of children and young adults under the age of 18 with special educational needs. Sections of the legislation that have never been brought into force include the right to an education needs assessment, the development of an Individual Education Plan (IEP), the provision of supports to education detailed in the plan and an independent appeal process.

The review of the legislation is due to start in January 2022, with the establishment of a steering group and an advisory group to oversee the process. Ms. Madigan also called on the Department of Education to review the operation of Section 37A of the Education Act of 1998, which deals with school placements for children with special educational needs.

This section gives the Minister of Education the power to order a school to provide additional places for children with special educational needs.

The legislation has only been used twice so far since its introduction in 2018. According to the Ministry of Education, the revision of the EPSEN law of 2004 aims to ensure that the legislation is “up to date, fully operational and reflects the lived experiences of students and families “.

Ms Madigan previously said that the National Council for Special Education (NCSE) estimated in 2006 that an additional investment of up to 235 million euros per year would be needed to fully implement the EPSEN law. Via a parliamentary question earlier this year, she said her department’s view at the time was that “the level of investment required could be significantly higher than envisioned in the NCSE report.”

The review will begin in January, with the establishment of a steering group and an advisory group to oversee the process. Stakeholders will be invited to participate in the process, which will also include a formal consultation process and input from the advisory group. The full review is expected to be completed by early 2023.

Ms Madigan said: “The EPSEN Act of 2004 has now been in place for over 17 years and there have been many significant changes and developments in policy relating to the education of children with special needs during this period. .

It is important that we take fully into account the developments over the past two decades, to ensure that our legislation reflects current best practice, both nationally and internationally.

“I have already indicated that reviewing and updating our laws relating to special education is a priority for me as a minister, and while it is important that this happens as soon as possible, I also hopes that this review will be as efficient as possible. it can be. It is important that we take into account the existing policy framework, legislative concerns and review existing information and research. ”

Life insurance with a helping hand