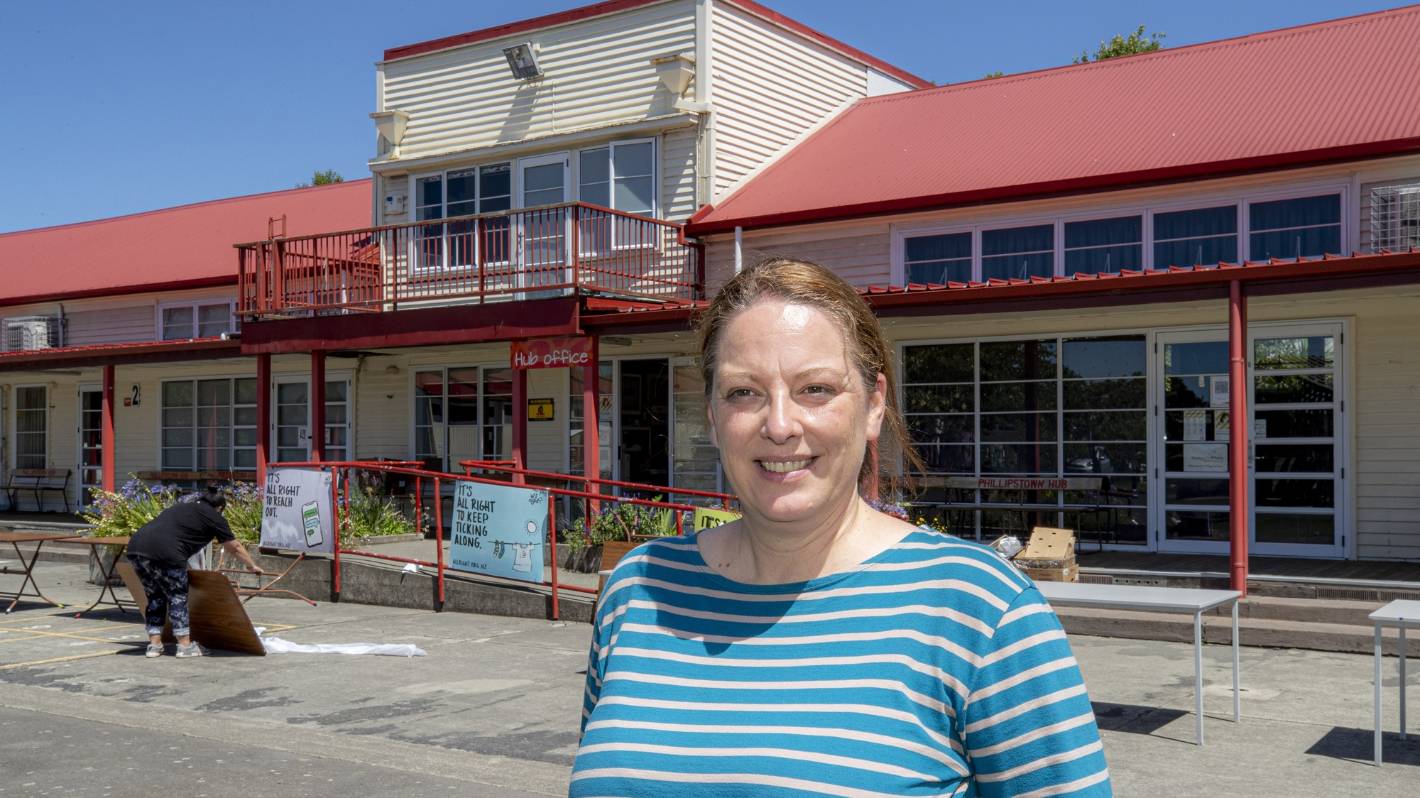 A Christchurch community center has moved to a month-to-month lease as the Education Department decides the future of the old school site – which could be sold for housing.

The current lease expires on December 31, and Phillipstown Community Center Charitable Trust has been offered an ongoing contract, which means it is expected to leave with just three months’ notice.

The trust rents buildings and land from the ministry, paying the costs but not the rent.

READ MORE:
* Christchurch charity may have to close if a new home is not found
* The Chch community center used by dozens of groups may close if the lease is not renewed
* Christchurch Muslim community feels fearful and in danger, says refugee advocate

The site was once home to Phillipstown Elementary School, which closed after the earthquakes of 2011 and merged with Woolston School.

In May, Things reported that the hub’s future was uncertain, and trusted manager Viviana Zanetti said the past six months had been “tough” without the certainty of a long-term lease.

“They have the right to take this place back if they need it, but on the other hand, we’ve been here since 2015, working for the local community and more broadly Ōtautahi,” she said.

“It’s not easy to get around three months’ notice.

“We try to plan like it’s our home and [that] we are not going to move from here, but of course he [the uncertainty] has an impact.

Phillipstown is a disadvantaged socio-economic area just east of central Christchurch, and 10 organizations – including the Canterbury Refugee Resettlement and Resource Center and the Thriving Madly mental health support group – are based at the center. .

“In addition, we have three community lounges that are booked by approximately 60 to 65 organizations,” Zanetti said.

“For the local community, this is the only place they can access programs, activities and support.

“Moving to another location would be extremely difficult and would have an impact on the programs we run. “

Zanetti hoped that a solution could be found with Christchurch City Council, either at the current location or at a new site.

“It’s time to have a really clear and meaningful conversation about the future,” she said.

Scott Evans, deputy secretary for Infrastructure and Digital at the Department of Education, said they are currently assessing long-term use of the site but have not ruled out selling the land.

“We have agreements in place with the trust that operates the Philipstown Community Hub after their lease expires,” he said.

“These arrangements are short term while we assess whether the site is needed for future educational purposes.

“If it is decided that the site is not required for educational purposes, then it will be disposed of in accordance with the Public Works Act 1981. The ministry contracts out disposal management to Linz (Land Information New Zealand . “

Savings week; Life insurance in the spotlight: 100 years in insurance